Why we decided to create a broadcast graphics application. 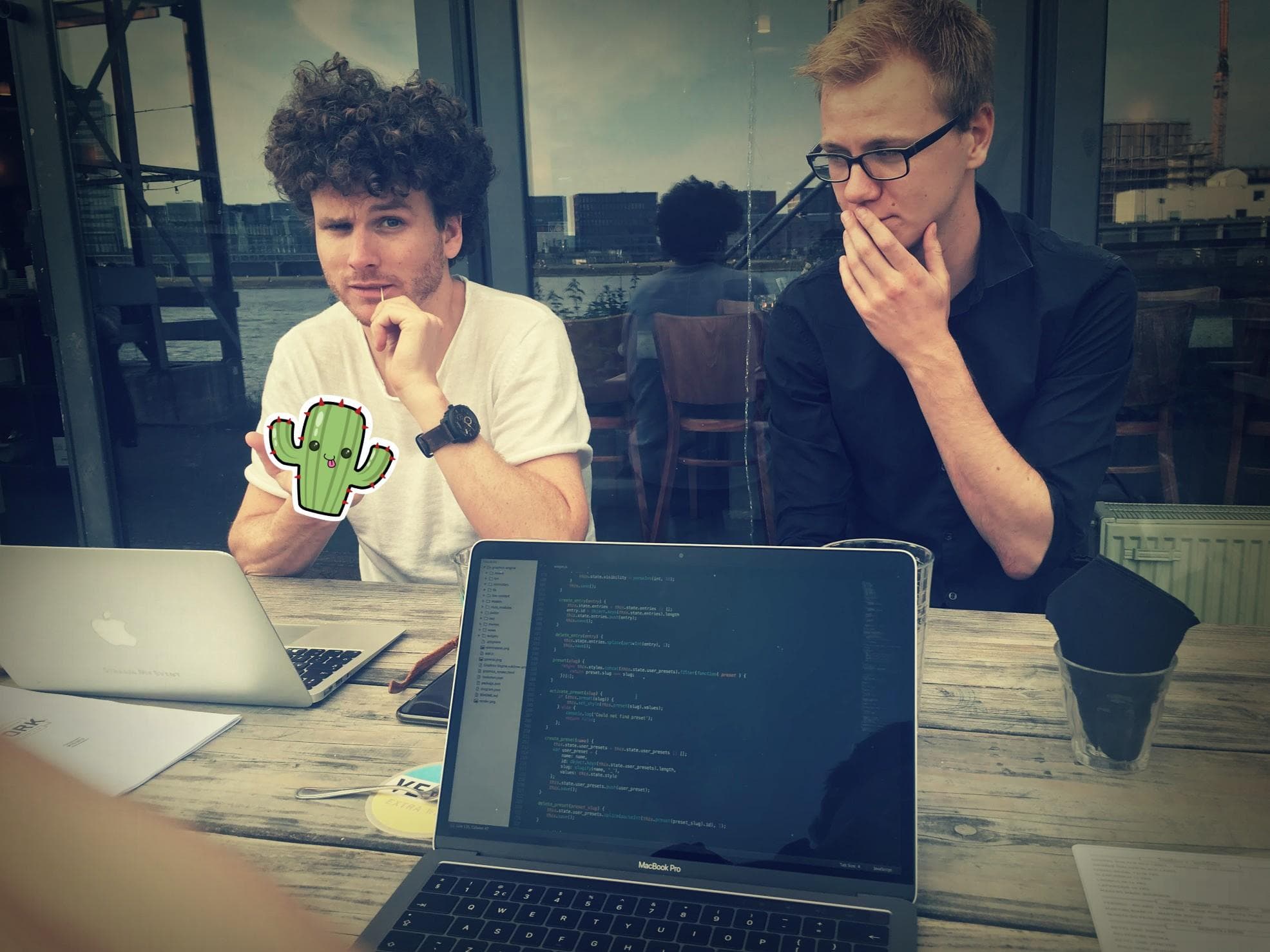 It's 2016. CasparCG flash templates are the preferred way to add broadcast graphics to a live production if you haven't got the budget for a Chyron. Flash Media Live encoder is still a decent way to take a camera feed and turn it into RTMP. OBS is still Open Broadcaster Software, not yet OB Studio.

Amongst all this, HTML is becoming more-and-more of a thing in the world. Games are using it for in-game menus. Television manufacturers are basing their UI on HTML. And entire games are created using HTML and JavaScript.

For the team of Stream My Event, tired of messing around with photoshop or flash-based graphics templates, it was clear that the world of broadcast graphics was ripe for change. And the technology is there to support that change, using web-browser tech already ubiquitous everywhere else and growing in maturity every day. Why is no-one in broadcast using this?

And so, after a few evenings of hacking, our first prototype was born. It's still publicly available on Github to this day, a fairly simple NodeJS script that hosts a control and a render page, allowing the user to change settings on the fly.

It worked like a charm. And we used it a all the time, on all of our projects.

So of course, time to rebuild from scratch and innovate the hell out of it. We added themes, javascript-based widgets, and eventually a theme editor.

We realized we'd created a unique thing. No other broadcast graphics tool takes the concept of widgets and themes, to create a plug-and-play title generator. We had accidentally created Wordpress for live graphics!

That's the point where we released a public beta, used and loved accross the world. We decided to create a commercial version, so after a 6 month development push we released our V1 of the software this March, with custom widgets, custom themes, auto-repositioning, animations, media files and a full API with SDK.